$100M car insurance scheme by 2 gangs was taken down by the feds, and N.Y. local authorities 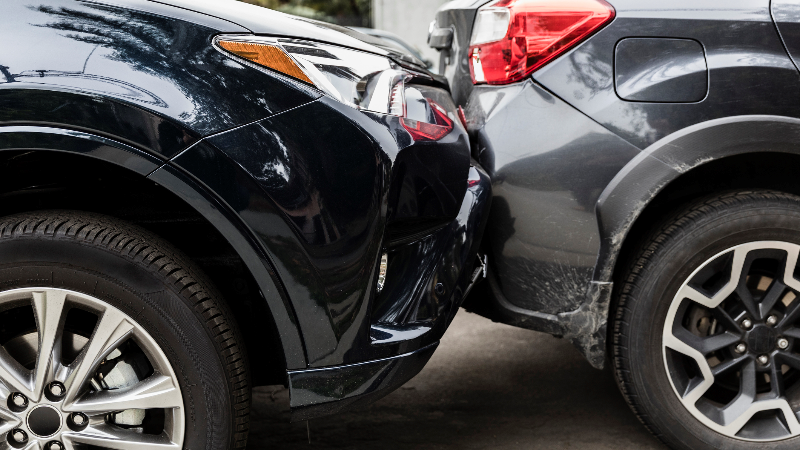 The 13 suspects — nabbed in a probe by the feds, the NYPD and the Westchester District Attorney’s office — bribed 911 operators, hospital employees and others for information about car crash victims.

The two gangs then steered the victims toward crooked doctors who performed “unnecessary and often painful” medical procedures for which they overbilled insurance companies, said Manhattan US Attorney Damian Williams.

Williams said the two fraud schemes were one of the largest ever that involved no-fault automobile insurance policies.

The leaders of the schemes are looking at federal prison sentences of up to 42 years, said a news release from Williams’ office.

Rolando Chumaceiro, a medical doctor, and Marcelo Quiroga, a chiropractor, “ceded control of their medical practices” in the Bronx to the crew led by Gulkarov and his compatriots, an indictment charges.

The crew had a on payroll, Robert Wisnicki, who laundered hundreds of thousands of dollars for the criminal crew through his law firms, the feds say. The scheme was aided by NYPD officer Albert Aronov, who used the department’s computers to steal info about car crash victims, prosecutors said.

The crew used the money to buy luxury cars, watches and vacations, according to the indictment.

In a similar scheme charged in a separate indictment, Bradley Pierre ran an operation from 2008 to 2021 with doctors Marvin Moy, who specialized in rehab clinics, and William Weiner, an osteopath. Moy and Weiner agreed to perform unnecessary medical procedures on accident victims at their clinics, prosecutors said.

Pierre’s crew also bribed hospital officials and NYPD officers, though no cops were named in the indictment, prosecutors said.

Arthur Borgoraz and Andrew Prime allegedly worked as bribers for the Pierre crew, helping facilitate the illegal activity by making pay offs to other involved parties.