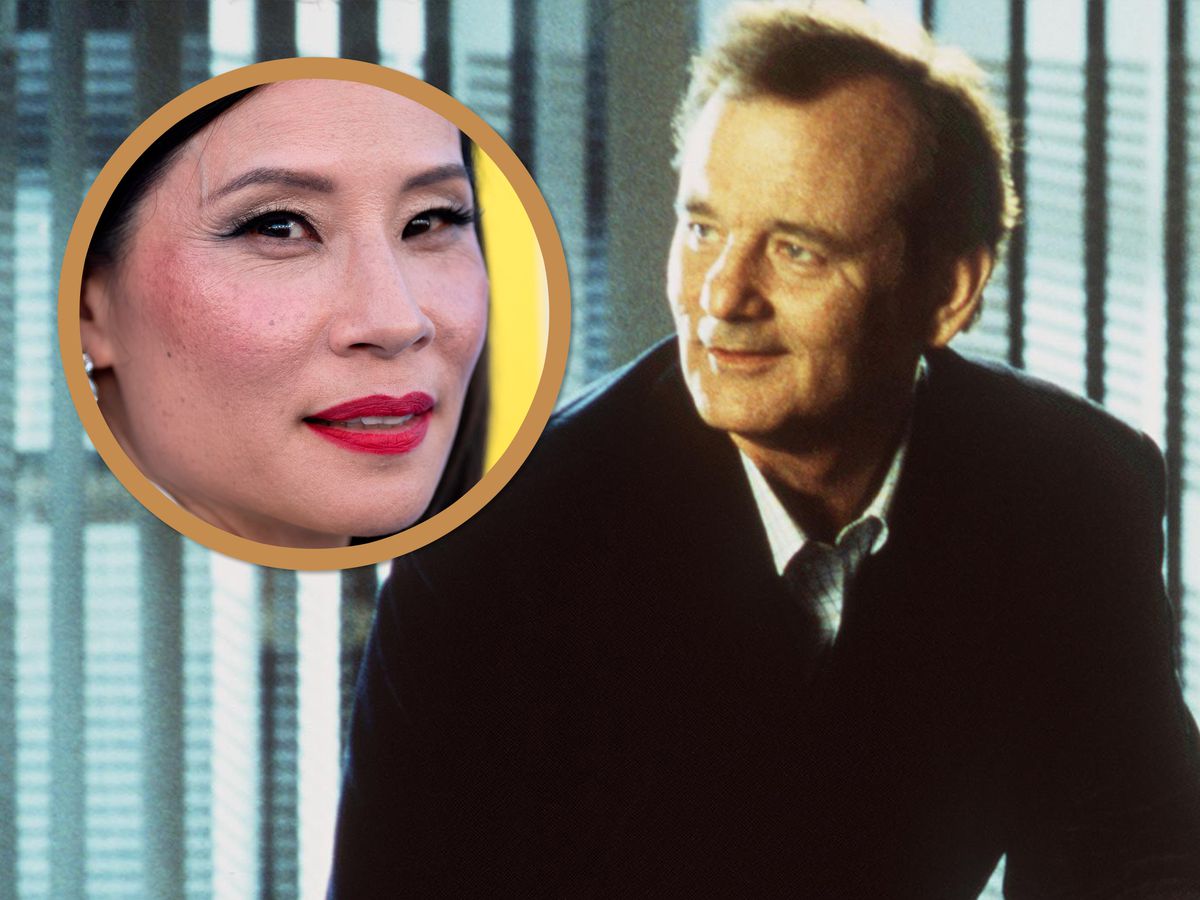 Lucy Liu has cleared the air about what really happened with Bill Murray on the set of “Charlie’s Angels.”

The actress, who starred as Alex in the 2000 blockbuster, recalled the tumultuous relationship she had with Murray, who played Bosley, during an interview with Los Angeles Times’ Asian Enough podcast on Tuesday.

According to Liu, the two had an argument after she rehearsed a scene Murray was unable to join because he had to attend a “family gathering.” When the “Saturday Night Live” alum returned, Liu said, he began to “hurl insults” that “kept going on and on.”

“I was, like, ‘Wow, he seems like he’s looking straight at me,’” she recalled. “I say, ‘I’m so sorry. Are you talking to me?’ And clearly he was, because then it started to become a one-on-one communication.”

The Emmy Award nominee admitted that while she had “the least amount of privilege in terms of creatively participating” in the movie because she “was the last one cast,” tolerating the alleged mistreatment Murray was not an option.

“Some of the language was inexcusable and unacceptable, and I was not going to just sit there and take it,” Liu, 52, continued. “So, yes, I stood up for myself, and I don’t regret it. Because no matter how low on the totem pole you may be or wherever you came from, there’s no need to condescend or to put other people down. And I would not stand down, and nor should I have.”

The “Ally McBeal” alum revealed that several years after the film was released, cast members approached her and said “they were really grateful that I did that.”

“I have nothing against Bill Murray at all,” she clarified, saying they’ve run into each other since and been cordial. “But I’m not going to sit there and be attacked.”

Since the female empowering cinematic adaptation of the 1970s drama series — also starring Drew Barrymore and Cameron Diaz — grossed more than $264 million at the box office, Liu has starred in a series of acclaimed films (including the 2003 follow-up, “Full Throttle,” in which comedian Bernie Mac portrayed the Bosley character) and numerous television series, most recently the sudsy Paramount + drama “Why Women Kill.”

Liu was recently cast as the villainess Kalypso in the upcoming DC Comics superhero sequel, “Shazam! Fury of the Gods.”