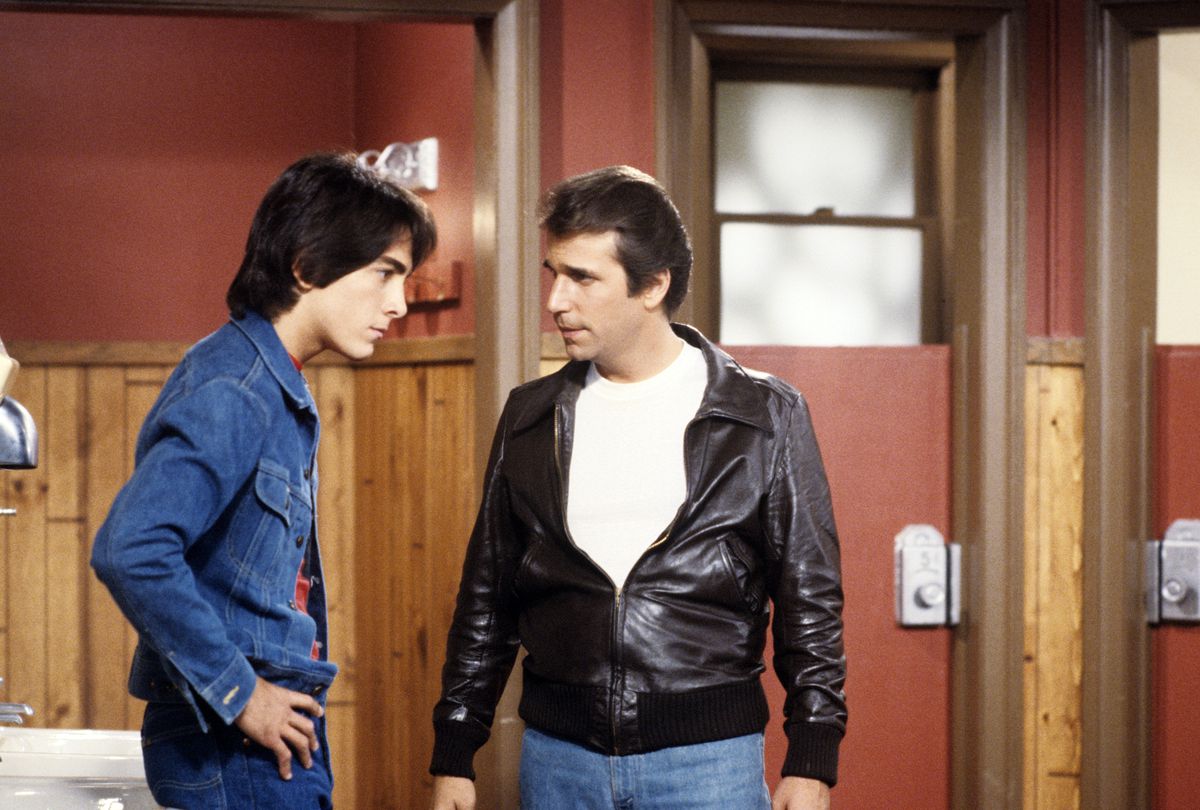 Could voters be looking at a Fonzie/Chachi ticket in 2024?

Former “Happy Days” stars Henry Winkler and Scott Baio don’t always agree on politics, but both actors agreed recently they may have missed their calling as politicians.

“We are mostly in the wrong profession ..POLITICS is where it’s at .. DO WHAtEVER / SAY whatever you want , remain Untouched and get Medical insurance for life,” Winkler tweeted Sunday.

Neither actor mentioned any politician specifically, and it’s entirely likely the liberal Winkler and conservative Baio may have different government figures in mind. Winkler had previously tweeted about West Virginia’s senator Joe Manchin’s objection to President Biden’s Build Back Better proposal. Baio hadn’t weighed in on that topic.

The pair had a very public Twitter spat in July when Baio seemed to mock Texas lawmakers who flew on a chartered plane maskless, then in some cases, tested positive for COVID. Winkler responded by saying he saw no humor in the situation.

When one of Baio’s Twitter followers asked the 61-year-old Bay Ridge native if he and Winkler were still cool with one another, he responded “Yes, of course we are.”

In December 2020, Winkler told Fox News he considers his “Happy Days” co-star to be “family” off-screen.

“He has his political life and I have mine,” Winkler said.