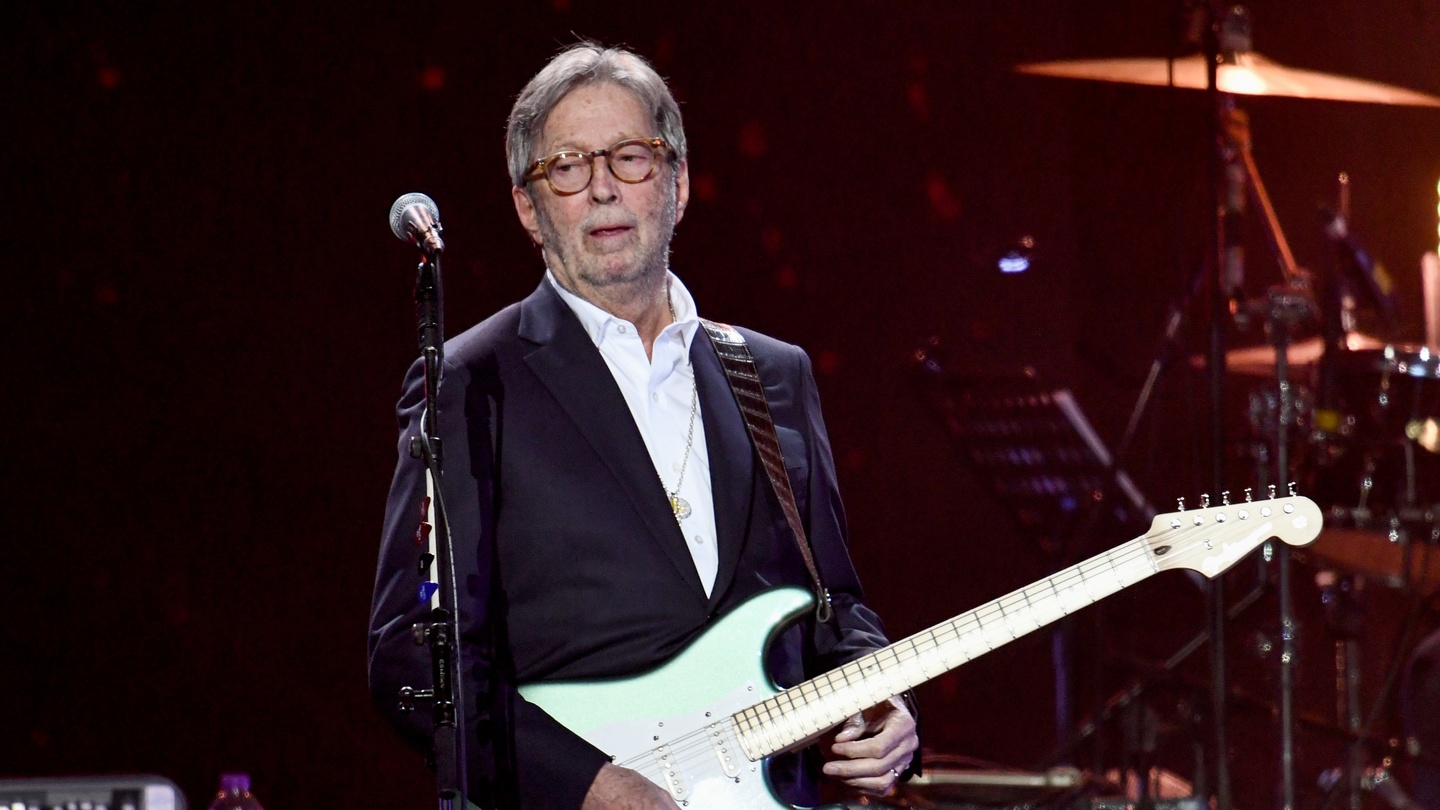 Eric Clapton appears to lyrically lambaste the world’s response to COVID-19 with a new song.

The guitarist, who recently said he won’t perform at venues that require coronavirus vaccinations, cryptically sings “enough is enough” in “This Has Gotta Stop,” which he released late last week.

“It’s gone far enough,” Clapton sings. “If you wanna claim my soul/ You’ll have to come and break down this door.”

The song does not specifically mention COVID-19.

A music video for the song, meanwhile, features illustrations of people being controlled like marionette puppets and being influenced by TV and phone screens.

Other images show the illustrations protesting with signs featuring messages such as “Liberty,” while another scene shows a band performing at a “Jam For Freedom.”

“I can’t move my hands,” Clapton sings. “I break out in sweat/ I wanna cry/ Can’t take it anymore.”

Earlier this year, Clapton reportedly wrote he had a bad reaction to the AstraZeneca vaccine — and referenced “propaganda” preaching its safety — in a letter to Robin Monotti, a film producer who has criticized the COVID-19 vaccines, with Rolling Stone saying it confirmed the message’s legitimacy.

“Needless to say the reactions were disastrous, my hands and feet were either frozen, numb or burning, and pretty much useless for two weeks,” Clapton wrote at the time.