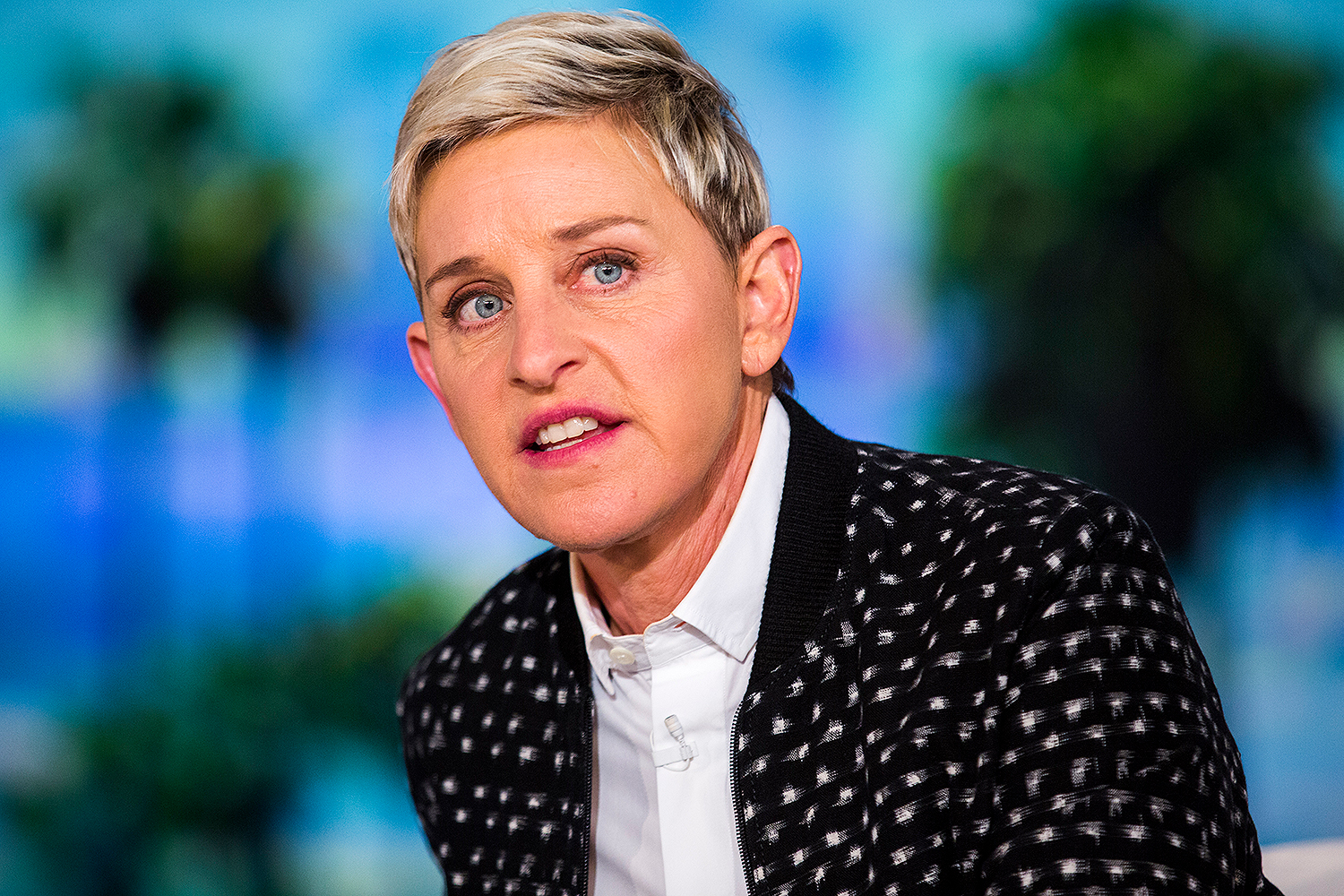 Three top producers have reportedly been fired from “The Ellen DeGeneres Show” as an investigation into toxic-workplace allegations concludes.

Ed Glavin, Kevin Leman and Jonathan Norman are no longer with the show after the investigation by WarnerMedia following allegations of sexual and other misconduct, a WarnerMedia spokesperson told Variety Monday.

Remaining with the show are top executive producers Mary Connelly, Andy Lassner and Derek Westervelt, all three veterans since it started in 2003, Variety said. In addition, the show’s resident DJ, Stephen “tWitch” Boss, will be a co-executive producer, Variety reported.

WarnerMedia since July had been investigating allegations from multiple employees about a toxic workplace created by the top producers and enabled by DeGeneres. Ex-staffers claimed the studio workplace was racist as well.

As far back as April, the staff expressed outrage at treatment during the pandemic lockdown that included a 60% pay cut and an overall lack of communication.

As some celebrities and her wife, actress Portia de Rossi, rallied around the embattled talk show host and others sided with the staffers, DeGeneres attempted an apology that fell flat.

On Monday she tried again.

“I’m so, so sorry for what this has become,” DeGeneres wrote in a note to staff obtained by The Hollywood Reporter. “I’ve left this to be a well-oiled machine, and I realize it’s not a machine…its human beings. I apologize for anyone whose feelings I’ve hurt. I’m not perfect. I’m multilayered, and I learn from my mistakes. I care about each and every one of you. I’m grateful for each and every one of you.”

The employees learned of the move on Monday afternoon as an emotional and tearful DeGeneres addressed more than 200 staffers on a conference call, Variety said.

The internal investigation found no evidence of “systemic” racism on the show, Connelly and Lassner told the crew, according to Variety. But they said everyone, all the way up to DeGeneres, would attend diversity and inclusion training.